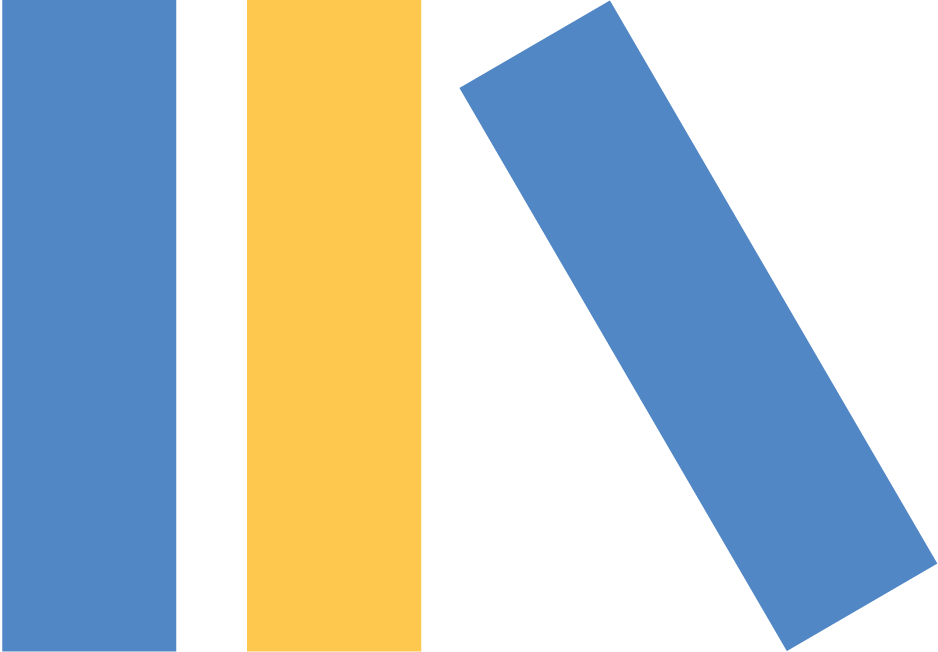 We are delighted to announce that Jamie Jones-Buchanan has become the first official ambassador of the Leeds Learning Alliance.

Jamie is now the Assistant Coach for Leeds Rhinos, after being elected in January 2020.

Jamie attended the official launch of the Leeds Learning Alliance at the Emerald Headingley Stadium in November 2019, where we welcomed guests from across the different Leeds Learning Alliance partners. The launch event, which featured a speech from Kevin Sinfield and a performance from Bankside Primary School’s choir, was a chance for colleagues from across the alliance to meet, share practices and discuss the core values in which we all share.

We are excited to have Jamie as the first official ambassador as we know his core values are reflective of that of the alliance. 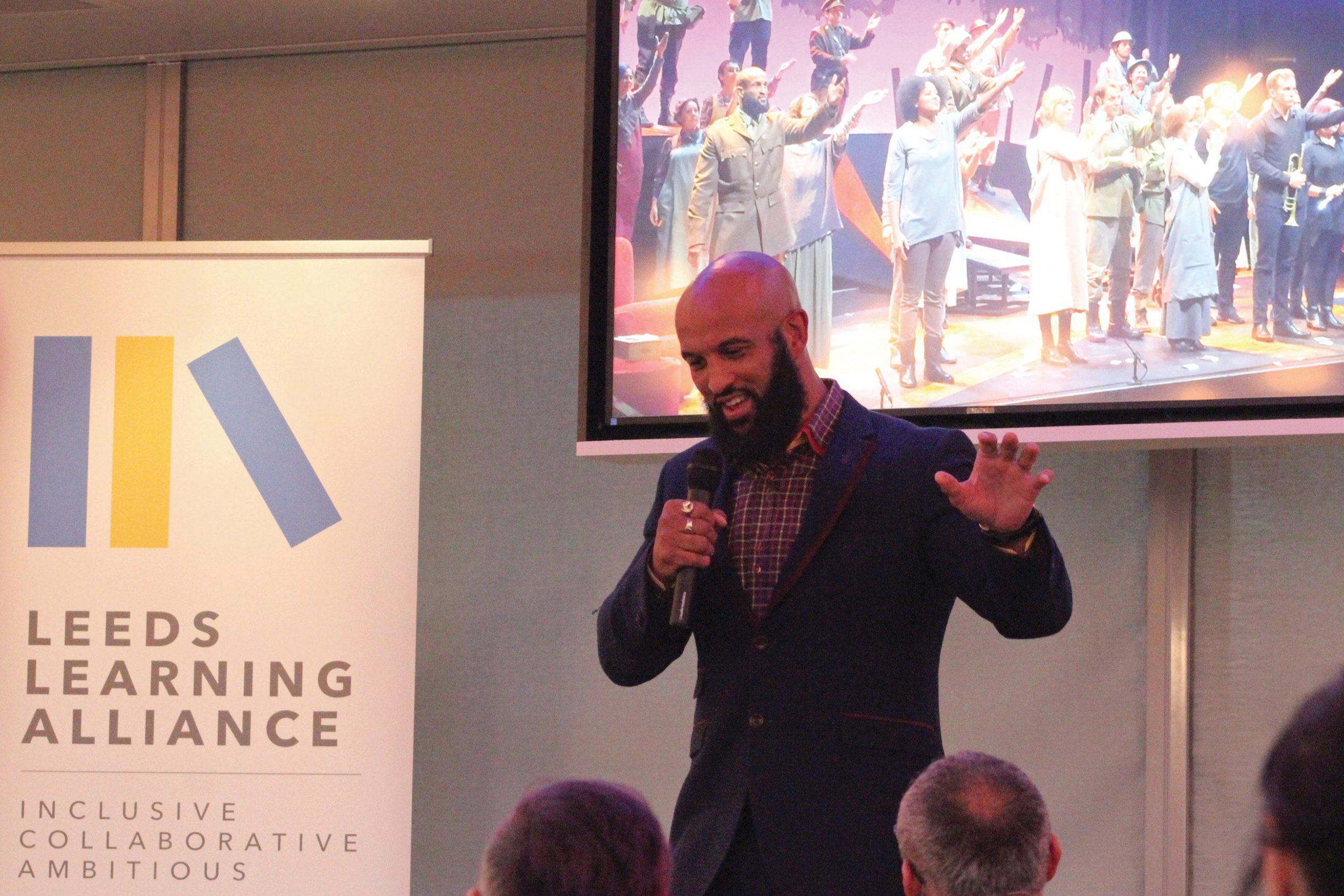 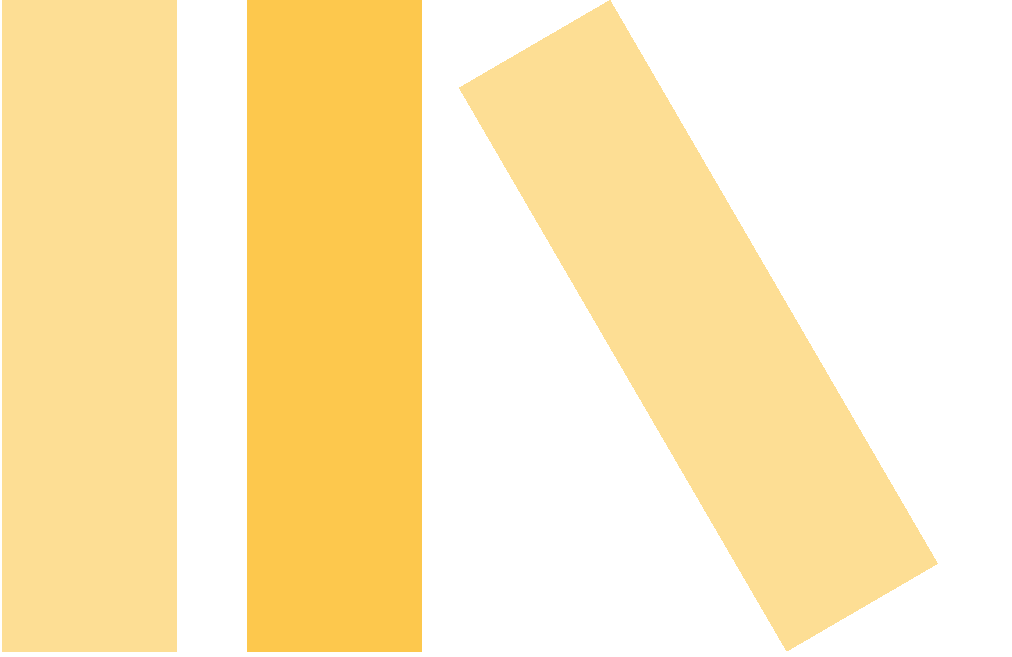